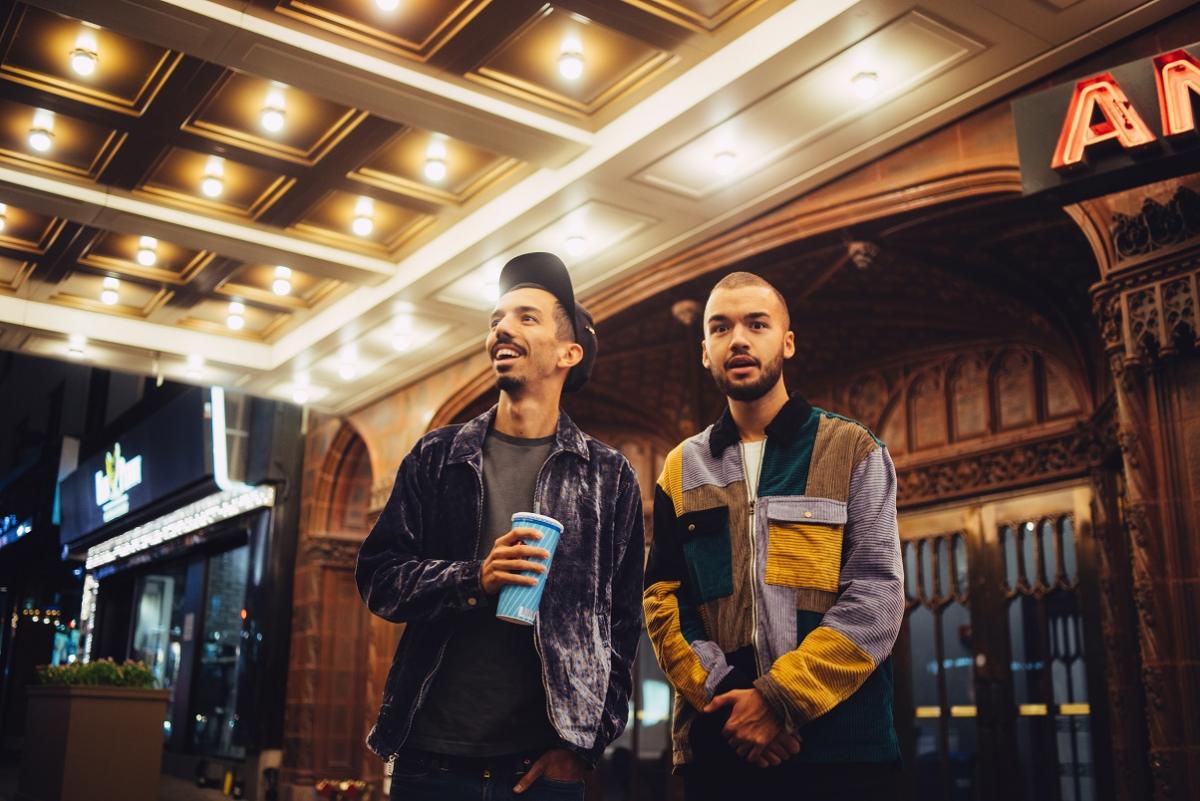 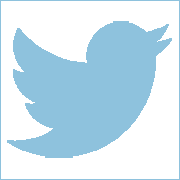 Nothing stops the brothers from Toulouse, Florian and Olivio. After several platinum albums, sold-out arenas across France and success in spades, they released La Vie de Rêve at the end of 2018, an honest and mature album whose lyrics have grown with them. A true phenomenon, Bigflo & Oli have stayed close to their audience and always kept their ears open. On stage, they apply a recipe that has been working since 2015 and never disappoints.